On The Merits of Getting Messy 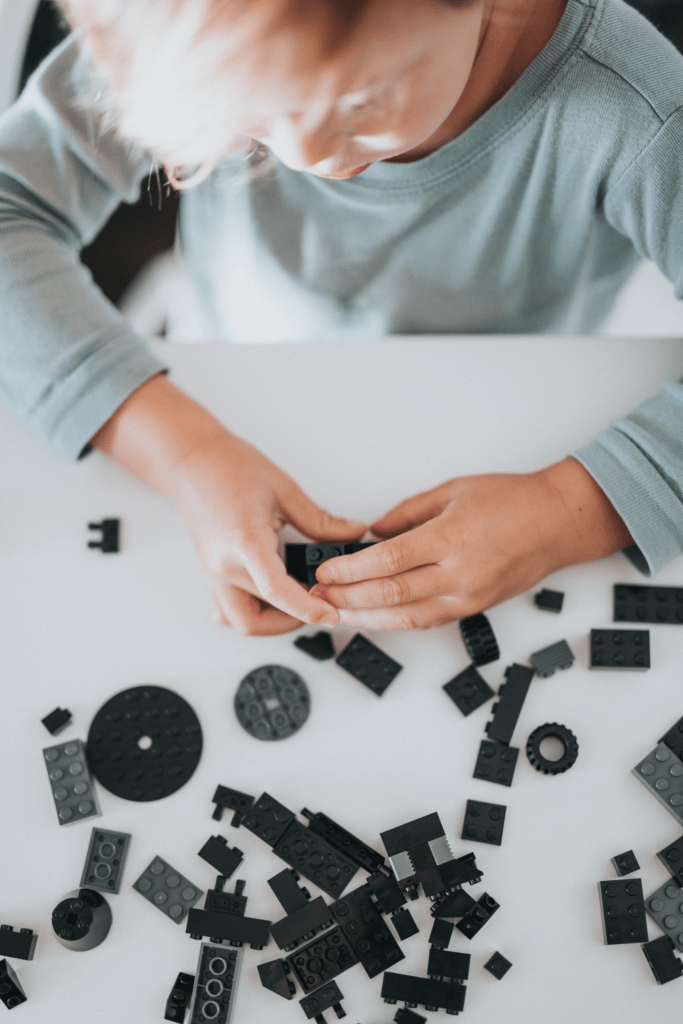 When my first son was a toddler, he had toys with lots of pieces. I put all the pieces from each toy or game into its own separate bucket so I could be organized. As he grew, my boy was very cooperative about only playing with one thing. He would get the bucket and play […]

I love my spin class. I love the people who work there. I spend so much of my life working on inspiration – with myself and others. Working on how to say things to create meaning. And each day in spin someone says something. (Indoor Cycling Sacramento | TEAMride (team-ride.com)) Sunday it was Tash – […]

PSA: What is a Professional Coach, Really?

Professional coaching is a rapidly growing industry.  It is gaining in credibility.  Coaching is remarkably effective and utilized in the biggest organizations and by the most successful professionals.  And yet… What is it? When I use the word “coach,” what do you hear? It has long been a term for one who helps athletes achieve […]

Coaching as a Game Changer – Tip #4 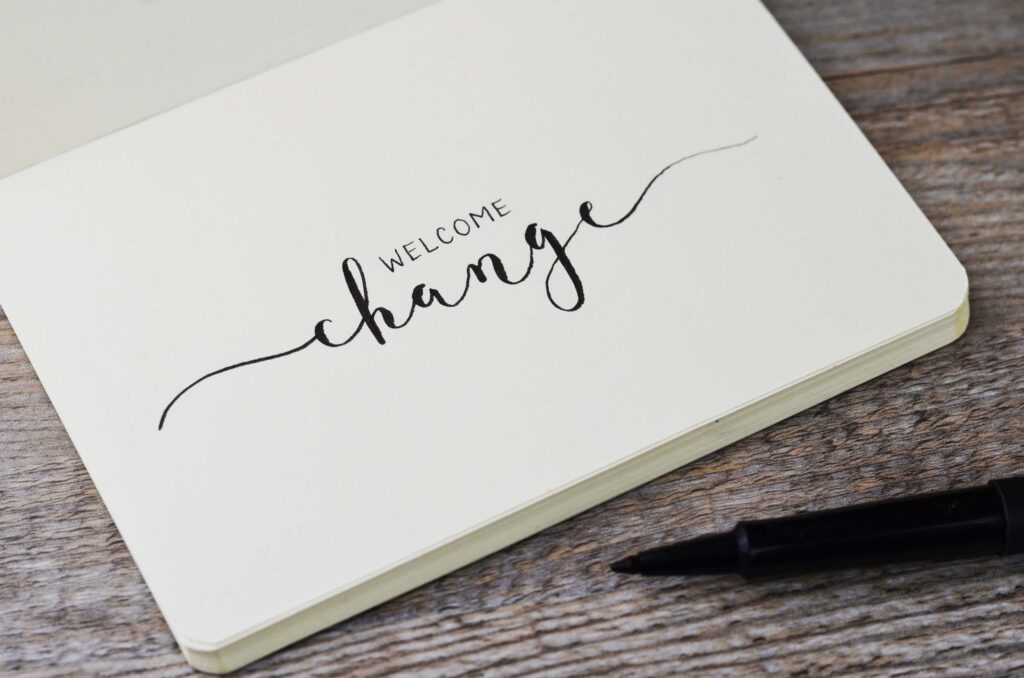 Act With Intention Next in our ongoing series on ways of BEING coach, we have Tip #4 — act with intention!  Intention is deliberate, magical and in some ways invisible.  But there is also a very practical component to it.  Here is the formula we teach our coaches: Intention = Clear outcome + committed action + magic […]

Coaching as a Game Changer – Tip #3

Coaching as a Game Changer – Tip #2

In our continuing commitment to bring you “ways of being coach” when you are not a coach, here is tip #2. Meeting People Where They Are Our first tip was about meeting people where they are. We suggested that you pay close attention to people and specifically, to what they may not be saying.  To […]

Coaching as A Game Changer – Tip #1 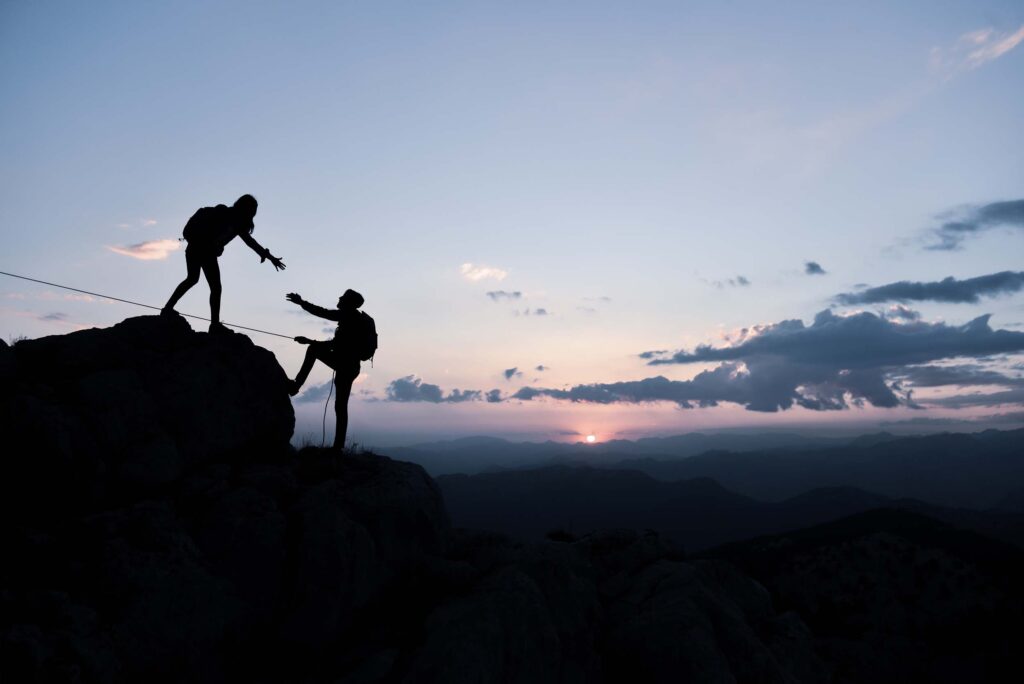 Coaching is quite the buzzword lately.  But what is it? Coaching is many things.  In essence, it is a way of being with people that empowers them to move forward with what they want. There is so much more to it AND it really is this simple.  Imagine where in your life it would be […]