The Sound of Your Voice 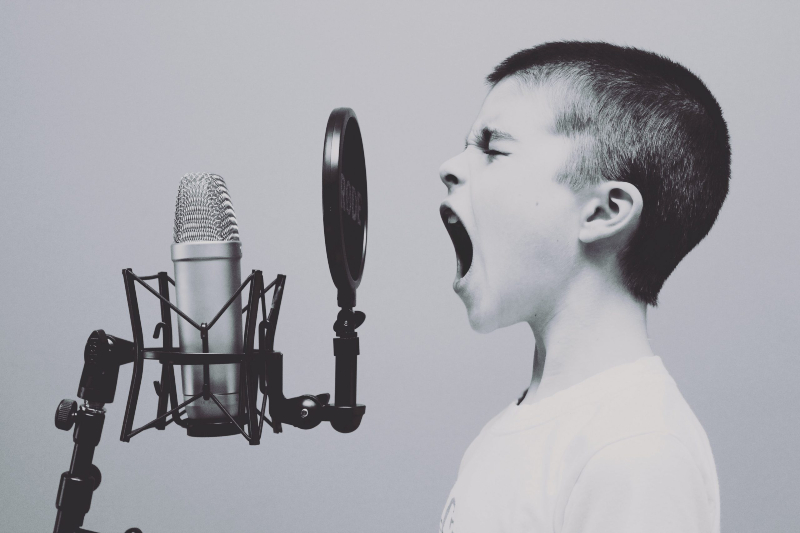 Hup, Hup I was in spin class with Dakota. Such an inspiring human. She says so many things to us that I want to write down. I took note of this one though. She told a story about talking to two different riders one day. In our class, one thing the community does is this […] 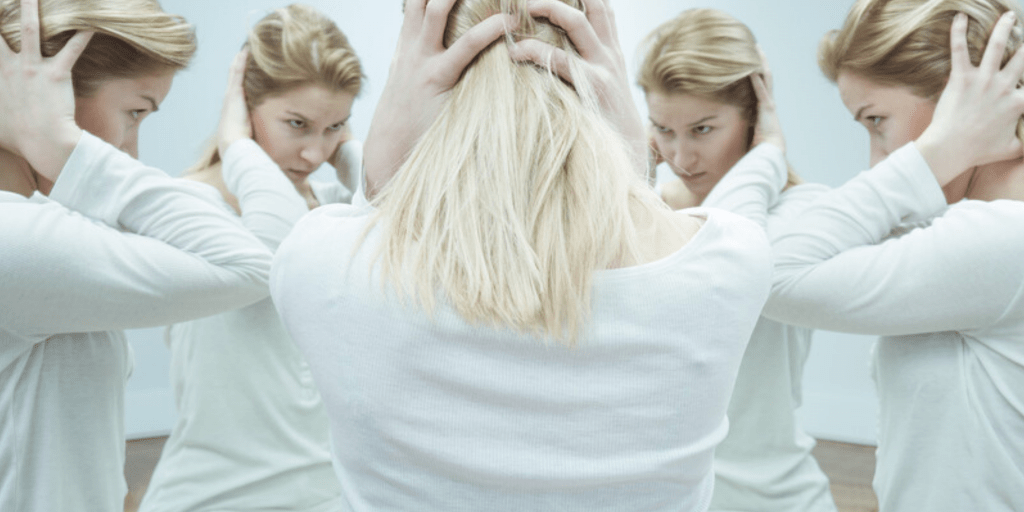 “Change the voices in your head Make them like you instead” –Pink, “F**king Perfect” So much of our suffering is invented. The Buddhists will tell you that pain (those crappy things in life and our emotional reactions to them) is inevitable, but suffering is optional. Suffering occurs in the ways that we attack ourselves on […]

In Buddhist philosophy pain is inevitable, but suffering is optional. I have seen, coaching 100’s of people over the years, how this applies. Something happens – some failure, some event you don’t want and it causes “pain” – I don’t like it, I don’t want it, I wanted to get a different result. In coaching, […]

The Voice, In Sum

“Change the voices in your head Make them like you instead.” –Pink, from “F**king Perfect” For the last couple months, I have been writing on this interesting topic.  I could write so much more, but let’s stop here and summarize what we have learned: The Voice in your head No matter what you want, in […]

My Eeyore Voice (The Voice, Part 8)

by Allison Post Harris What Cami calls “The Voice”—cue the vampire music—other people have labeled “gremlin” or “saboteur.” Regardless of what you call it, this Voice has always been there for me when I least needed it. Before I divorced my ex-husband, my Voice said “you should stay married for your toddlers. You should be […]

The Persistent Nature of That Sabotaging Voice (The Voice, Part 6)

Another blog post from my favorite writer, comfort zone stretcher and personal growth guru–my mom! CELEBRATING 79 AND MY “LITTLE VOICE” I guess I always thought my little voice would disappear as I got older. Not so! I’m here to tell you that at age 79, my little voice is alive and well and LOUD! […]

Does it Motivate You? (The Voice, Part 4)

We have been talking about the negative and mean voice that you have inside your head. The one that says, “You are not ___.” “You cannot ____.” “You have to do more or you will lose your job.” “You have to lose weight or people won’t like you.” I believe all behavior has a purpose […]